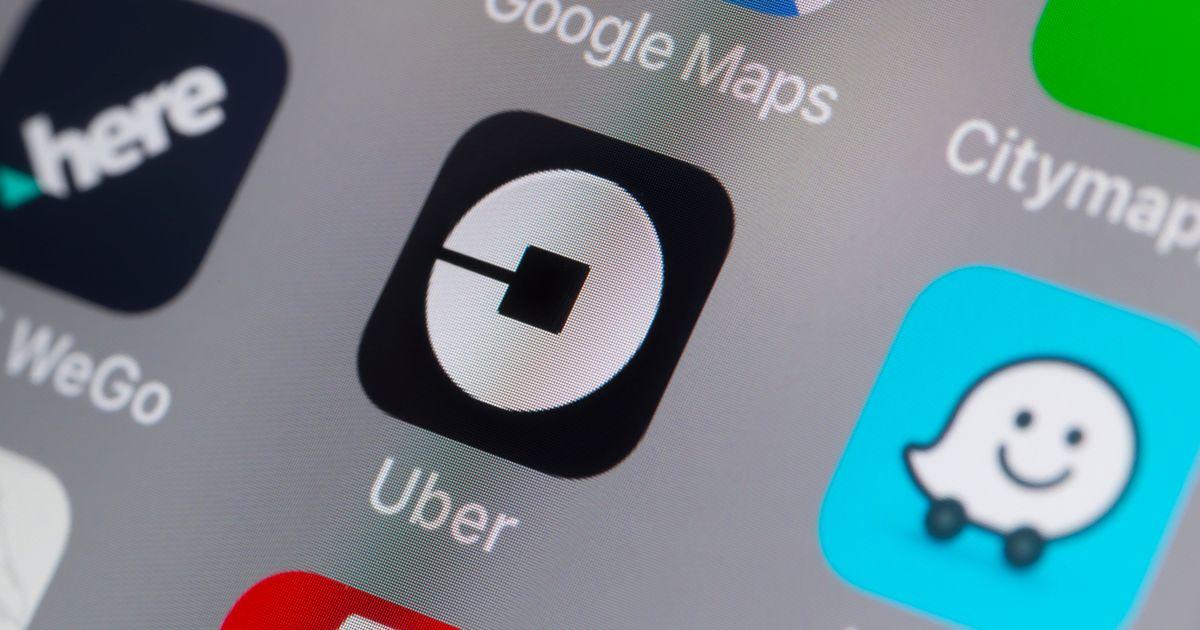 Uber has warned that it may have to hike prices up to 111%, after a San Francisco judge ruled on Monday that the ride-sharing company, as well as its competitor Lyft, must classify their drivers as employees – a move which will disproportionately affect low-income customers.

The ruling means that the companies will be required to provide various benefits to drivers, including overtime pay and health insurance.

The lawsuit, filed in May by California Attorney General Xavier Becerra along with city attorneys from San Diego, Los Angeles and San Francisco, argued that the companies have been illegally classifying their drivers as independent contractors under the state’s relatively new Assembly Bill (A.B.) 5, according to Reason.com.

That law, which went into effect in January, set out three requirements that a worker would have to meet in order to be considered an independent contractor. This “ABC” test requires that a contractor be a) free from the control of the entity hiring them, b) be performing work outside the scope of the entity hiring them, and c) be “customarily engaged” in the kind of work they are being hired to perform.

Uber and Lyft have argued that their drivers can be considered contractors under this ABC test because they are technology companies connecting riders to drivers, not transportation companies hiring drivers to perform rides. –Reason.com

San Francisco Superior Court Judge Ethan Schulman rejected Uber’s argument, writing in his opinion “Defendants’ insistence that their businesses are ‘multi-sided platforms’ rather than transportation companies is flatly inconsistent with the statutory provisions that govern their businesses as transportation network companies,” adding “It also flies in the face of economic reality and common sense.”

Lyft and Uber hit back, arguing that the overwhelming majority of ride-sharing drivers prefer the flexibility of being an independent contractor, and that by increasing the cost of rides it will reduce their income.

“Drivers do not want to be employees, full stop. We’ll immediately appeal this ruling and continue to fight for their independence. Ultimately, we believe this issue will be decided by California voters and that they will side with drivers,” a Lyft spokesperson told Business Insider.

Uber CEO Dara Khosrowshahi said in a Monday NYT Op-Ed that should drivers be classified as employees, “Uber would only have full-time jobs for a small fraction of our current drivers and only be able to operate in many fewer cities than today,” adding “Rides would be more expensive, which would significantly reduce the number of rides people could take and, in turn, the number of drivers needed to provide those trips.”

And according to Uber economist Alison Stein, prices for rides will rise between 25 and 111 percent in California to cover the increased cost of employee benefits, according to Reason. The highest price increases would occur in less dense areas of the state.